Garden City and Manhattan have both signed on to participate in the Hidden Heroes campaign. There are several Kansan caregivers participating in the program, as well.

"With over 200,000 veterans in Kansas, some wounded, it is incredibly important to recognize that their health and quality of life is largely dependent on those who care for them," Congressman Marshall said. "As Senator Elizabeth Dole points out, the toll caregivers face is great, but luckily the resourcesHidden Heroes makes available to them are substantial. I am proud to participate in this effort, and I encourage all caregivers to utilize these resources."

Senator Elizabeth Dole served as Senator from North Carolina from 2003-09. Prior to that, she served as Secretary of Labor ('89-90), Secretary of Transportation ('83-87), Commissioner of the Federal Trade Commission ('73-79), and President of the American Red Cross ('91-99). She is also the wife of Kansas Senator Bob Dole. 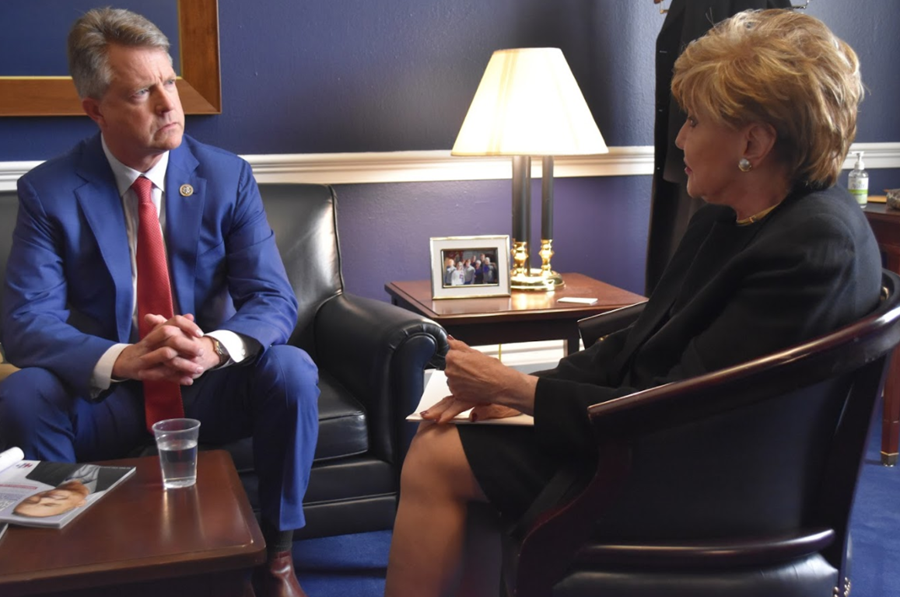 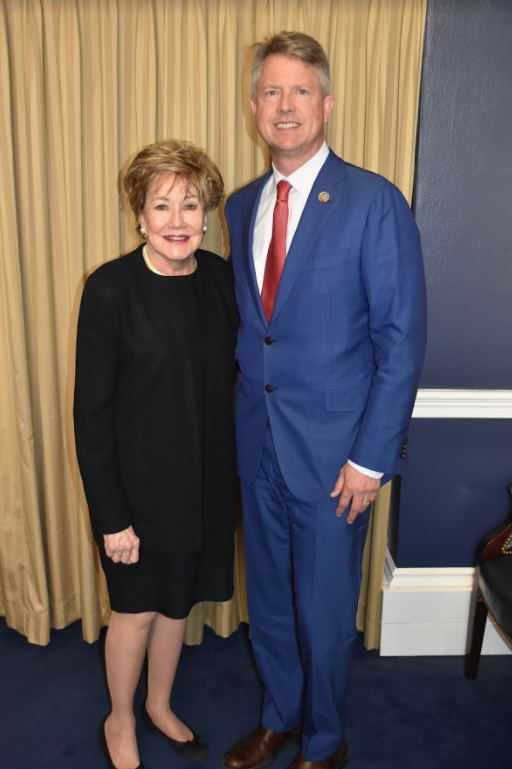